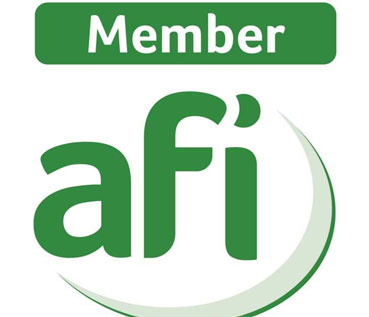 The Havering Fencing Co has joined the Association of Fencing Industries. The AFI is the fencing industry’s own governing body and together with LANTRA administer the industry’s own skills card scheme, which is a recognized scheme by the CITB.

We were members of the now-defunct Fencing Contractors Association since its inception back in the 1960s. When the scheme closed the AFI filled the void and is growing fast, it is now the leading voice in the industry representing members in matters of training, quality standards, and legislation around the British and European Standards.

With the UK fencing market worth approx £1.1 billion to the UK economy annually, the industry needs a strong voice to ensure we are represented in all matters that affect our future. 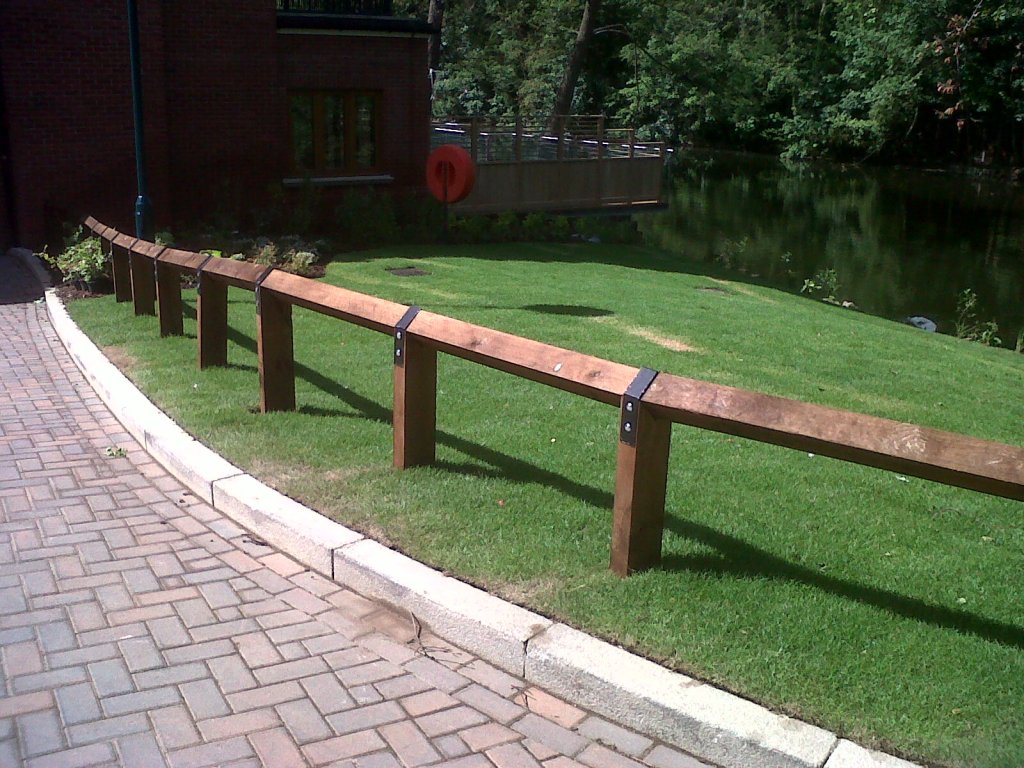 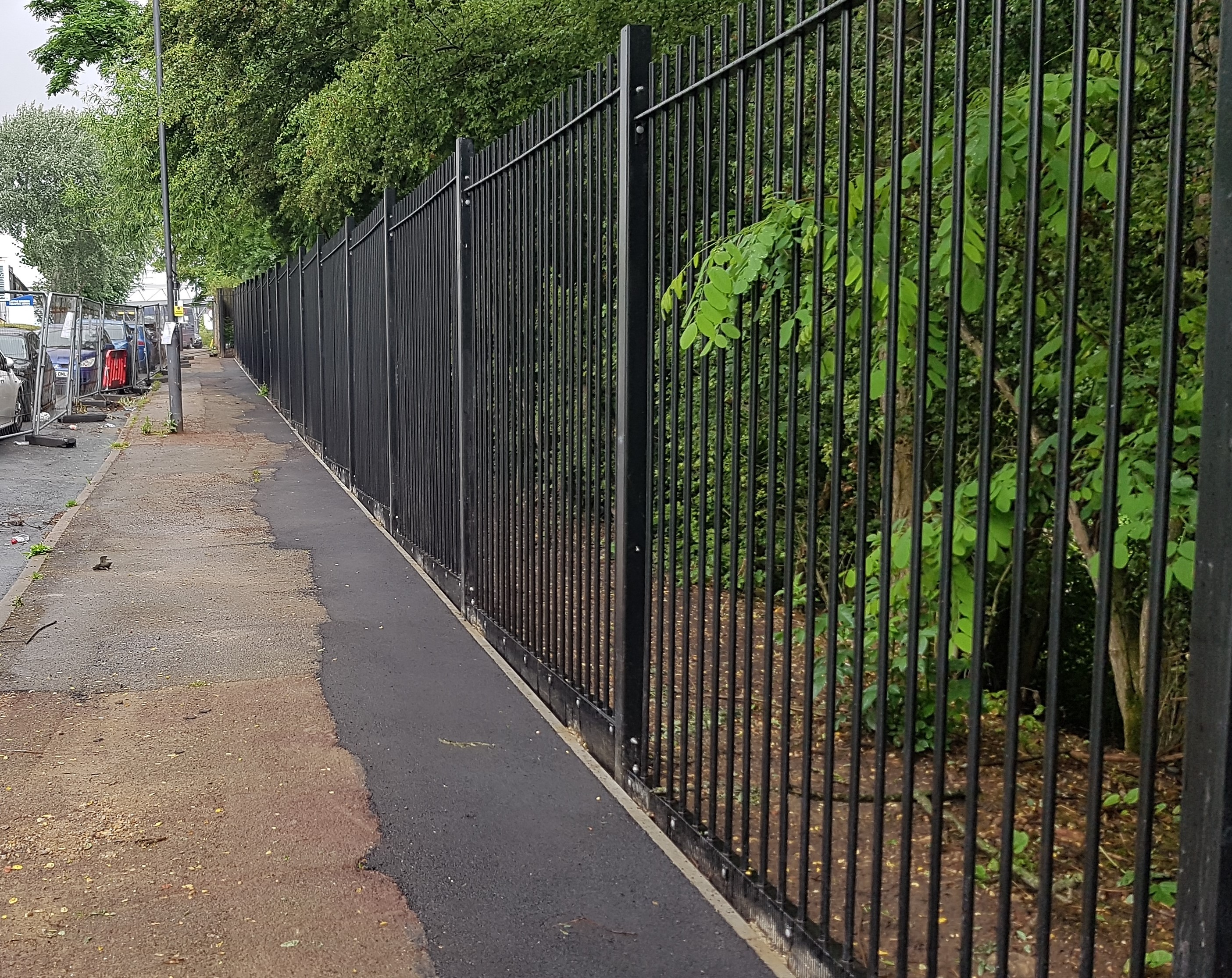 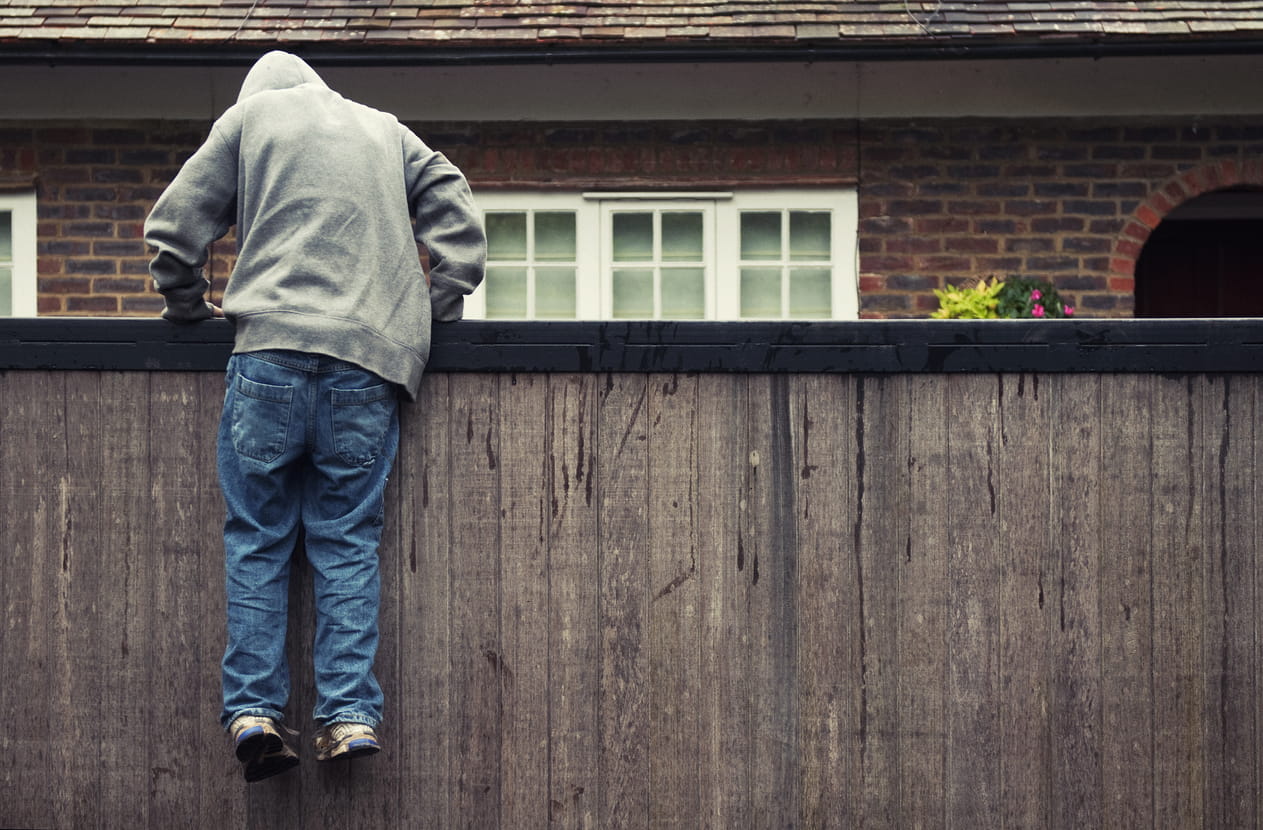 The facts behind Secure By Design