The client approached The Havering fencing Company to assist with this project as we had previously completed similar work for them. The brief was to protect the areas below some ancient cedar trees in case of falling branches which may injure members of the public who use the area. The clients stock of listed buildings and conservation areas are of national importance.

We based the design of the hurdle type railings eventually used on the pattern of some existing 19th century railings elsewhere on the site. The bespoke railings were installed in the traditional manner omitting concrete footings.

Matching gates were supplied with large finial heads on the posts reflecting architectural features found elsewhere on the building.

The railings were first hot-dip galvanised and powder coated black.

For a free, no obligation quote 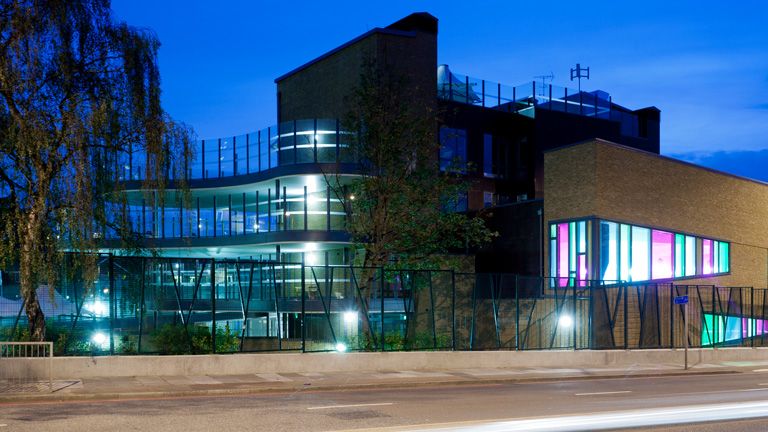 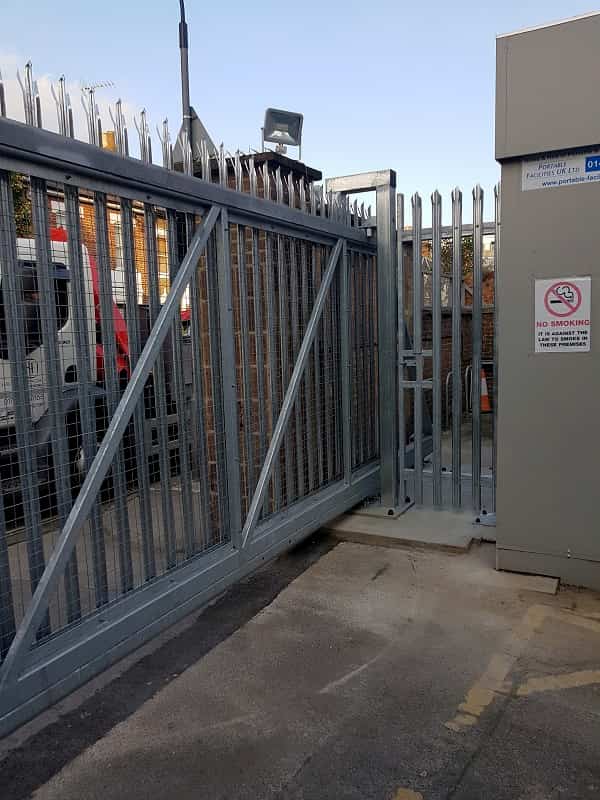